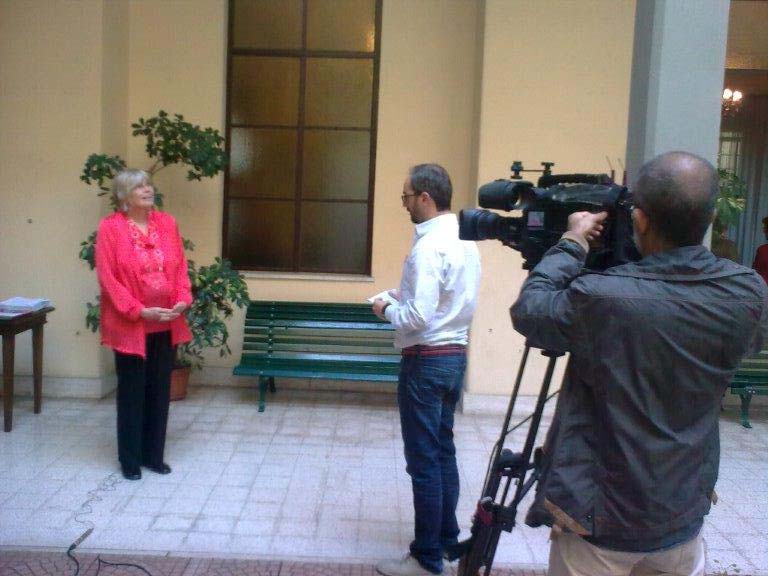 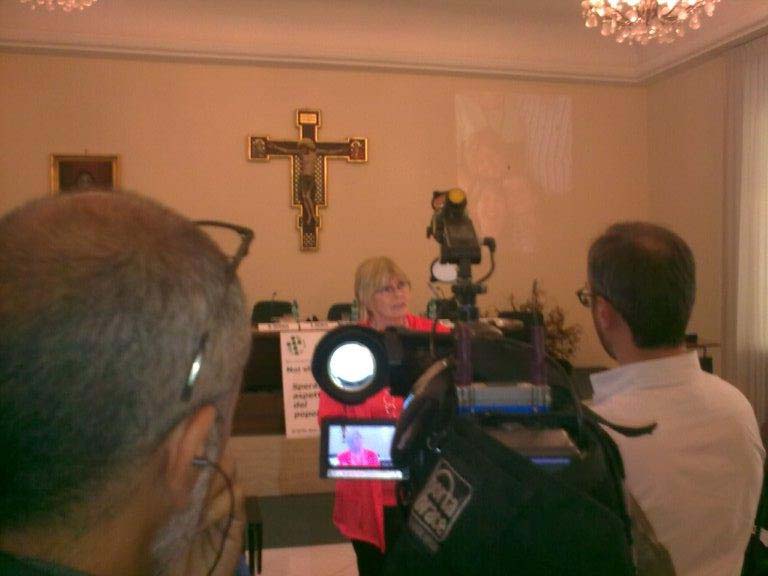 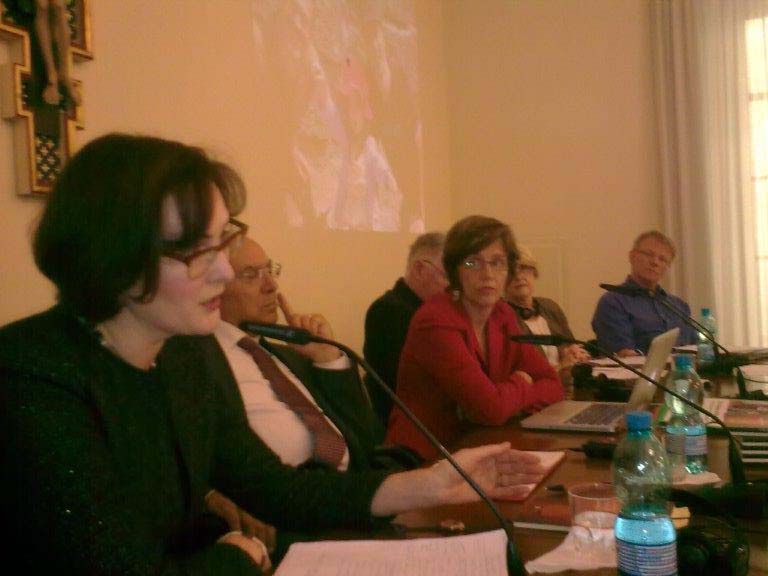 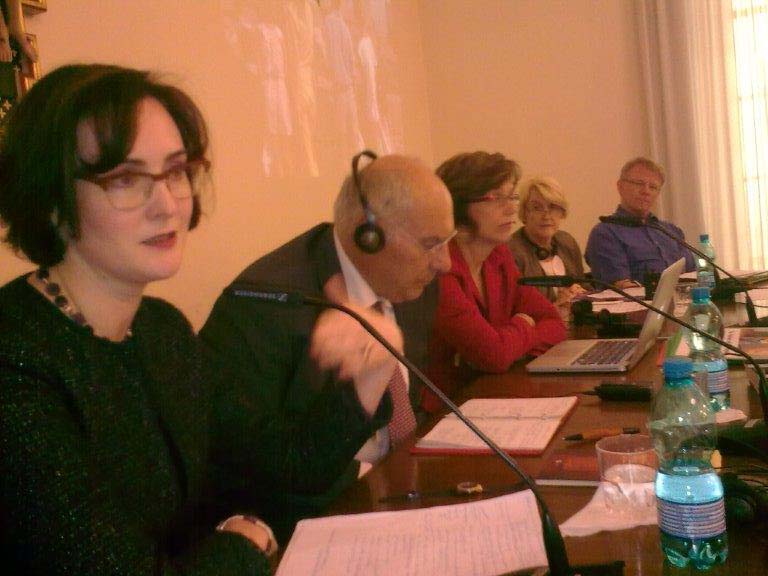 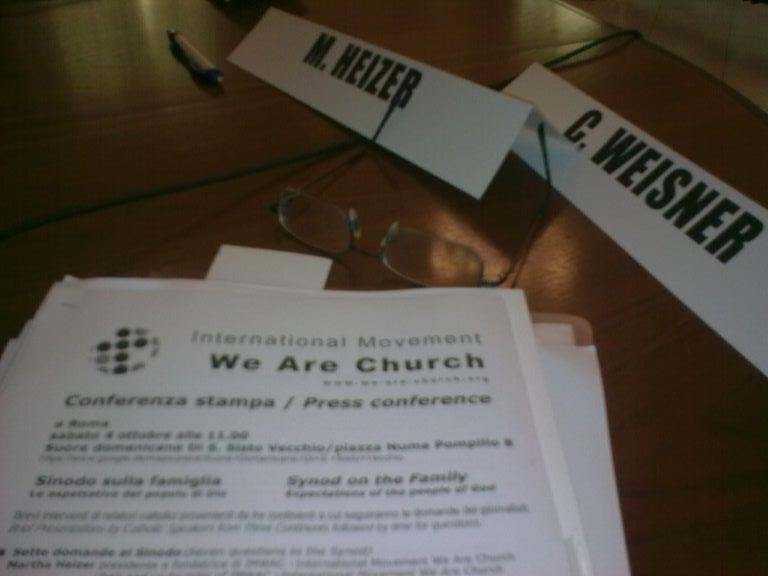 FutureChurch’s Deb Rose-Milavec participated in an international press conference today entitled, “Synod on the Family; Expectations of the people of God.”  Seven speakers from three continents talked about the issues that will be addressed at the Synod.

With seven speakers talking about different issues that will be addressed at the Synod, Rose-Milavec cited the “Voices of the People” survey and the overwhelming support by Catholics for alternatives to Humanae Vitae and the Church’s current teaching regarding Natural Family Planning.  “When it comes to the acceptance of Humanae Vitae, Catholics have spoken,” said Rose-Milavec.

These responses are anything but unique.

Univision conducted a survey of 12,000 Catholics across 5 continents in February 2014.   While there were marked differences across regions on issues like same sex relationships and optional celibacy, on the issue of contraception, there was a remarkable consensus. Overall, 78% of Catholics in Europe, Africa, Latin America, the U.S. and the Philippines opposed the teachings of the Catholic Church on this issue.

And while a number of bishops’ conferences reported overwhelming evidence indicating a rejection of the teaching, many prelates easily discount those voices, making sense of the numbers by characterizing those Catholics as secularized, morally deficient and therefore, easily dismissed.

“What is important in terms of this synod is that the “sense of the faithful ” is fairly represented on this and other issues at the Synod and in the working group discussions. ” said Rose-Milavec.  According to Rose-Milavec, Bishop Robert Lynch of St. Petersburg, Florida said it best when he quipped, “On the matter of artificial contraception the responses might be characterized by saying, ‘That train left the station long ago. Catholics have made up their minds and the sensus fideliumsuggests the rejection of Church teaching on this subject.'”

Christian Weisner and Dr. Martha Heizer of the International Movement We are Church who organized the press conference asked, “What is a family?” and “What images of the family will be used?”

Paul Collins, a journalist from Church historian from Australia commented on the problems with mandatory celibacy while  Marylin Hatton, representative of Women’s Ordination Worldwide (Australia) spoke about women’s rights in the Church.  Miriam Duignan, representing the London-based Wijngaards Institute for Catholic Research summarized the flaws in natural law theorgy and Dr. Michael Brinkschroeder, Co-President of the European Forum of LGBT Christian Groups spoke about human dignity in the tradition of the Church.  Oliviero Arzuffi of Noi Siamo Cheisa Italia spoke on the topic of divorce, remarriage and the sacraments.

The conference was picked up by the Washington Post and a number of news agencies.