Pope Francis on the modern family: what we learned from Amoris Laetitia [The Guardian]

Amoris Laetitia: How the Pope's exhortation could shake up the Church [Christian Today]

Highlights of Pope Francis' teaching on the family [Vatican Radio] 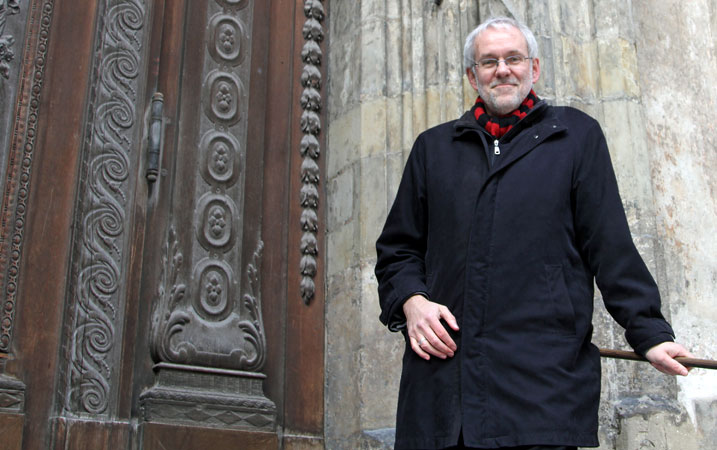