We Are Church greets an eminent centenarian. 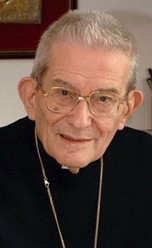 2015 Synod to be culmination of two years' preparation, consultation

The 14th general assembly of the Synod of Bishops opens in Rome Oct. 4. It will bring together some 300 cardinals and bishops, along with a few dozen lay and religious advisers and consultors to discuss pressing issues around family life.

The synod -- its official theme is "The Vocation and Mission of the Family in the Church and Contemporary World" -- runs until Oct. 25 and is the culmination of more than two years of preparation that included among the widest consultations the Vatican has ever undertaken.

A guide to the new Encyclical 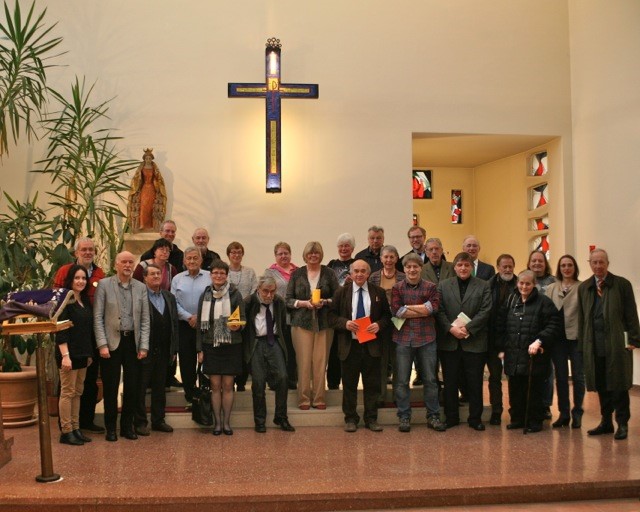 At this year's IMWAC-Council meeting member groups confirmed their support for Pope Francis’ goals for reformation in the spirit of the Second Vatican Council and encouraged the bishops to increase their backing.

Key issues were the Family Synod and Council 50 meeting in Rome November 2015.

The delegates decided on three priorities that IMWAC believes should be adopted by the Family Synod:

A reflection by Luis Gutierez 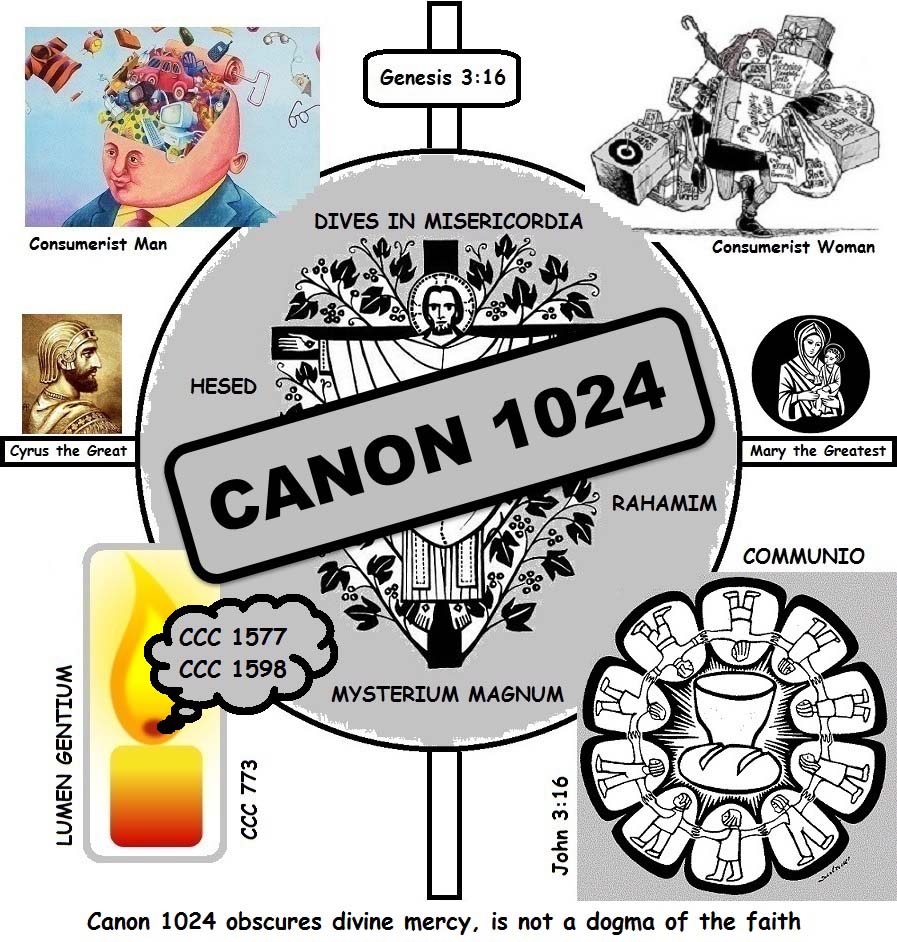