We Are Church International in Rome 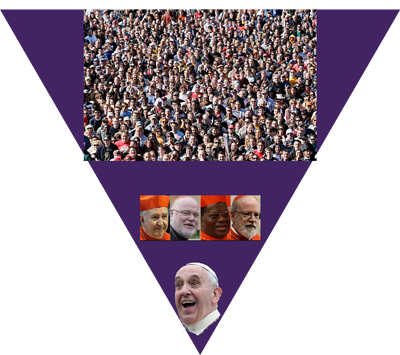 Read more: We Are Church International in Rome

We Are Church at meeting of Popular Movements

A delegation from the We Are Church Council, meeting in Rome 4 to 6 November, were delighted to accept an invitation to attend this event.

Read more: We Are Church at meeting of Popular Movements

watch the lifestream from: our press conference

From October 17 – 20, 2016, forty priests and lay persons from ten countries gathered in Chicago to develop strategies supporting reform in the Catholic Church. The group called for progress on: full equality for women in the Church; rights for LGBT Catholics; fundamental rights for all Catholics; and developing emerging models of parish ministry such as the Bishop Fritz Lobinger model. 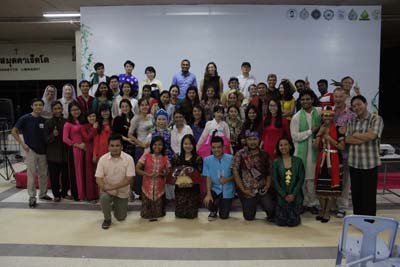 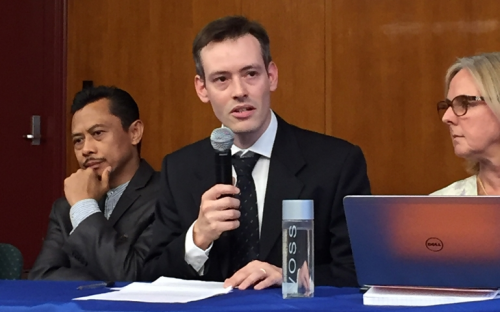 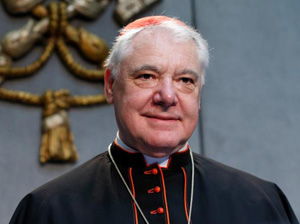 The Congregation for the Doctrine of the Faith's letter to bishops around the world on "the relationship between hierarchical and charismatic gifts in the life and mission of the church" was released June 14.

The hierarchical gifts -- teaching, sanctifying and governing -- are those conferred with ordination. The charismatic gifts refer to those given by the Holy Spirit to groups or individuals to help them live the faith more intensely and to share the faith with others through missionary activity and acts of charity.