by J A Dick in Another Voice 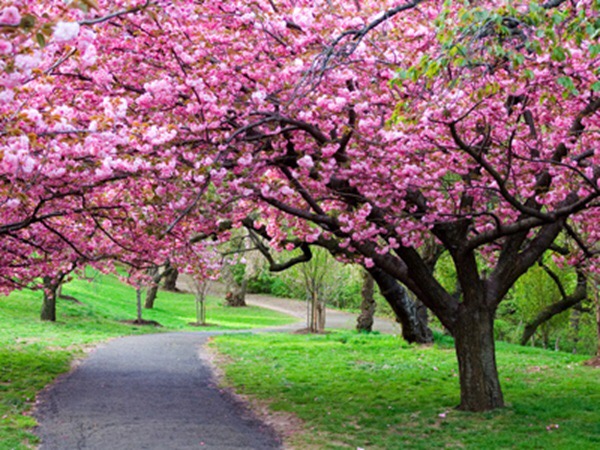 Reform-minded people need to change their conversation about church reform. Otherwise they end up either talking to themselves or simply repeating what everyone else has been saying for the past ten years. Changing the conversation means looking at church life in new ways and developing new strategies and patterns for church life today and tomorrow. It means thinking creatively and asking challenging and deeper questions….

Some proposals for refection:

(1)   Look less at the church as institution and more as a community of faith. What is happening within your own community of faith? What are the life-issues that really concern your family and friends? Where do you find your support? How can you motivate and help the men and women in your community to truly minister to each other? What is keeping us from experimenting with new forms of parish and parish life? Perhaps a parish should be a collection of many smaller communities of faith? Household churches in which the heads of the households – men and women — preside over informal Eucharistic liturgies, as in the Apostolic era?

Statement of Cardinal Blase J. Cupich, Archbishop of Chicago, on the Executive Order on Refugees and Migrants 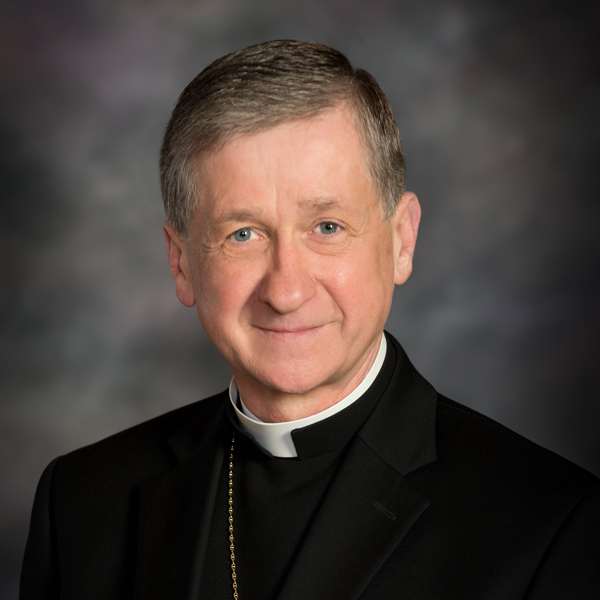 This weekend proved to be a dark moment in U.S. history. The executive order to turn away refugees and to close our nation to those, particularly Muslims, fleeing violence, oppression and persecution is contrary to both Catholic and American values.  Have we not repeated the disastrous decisions of those in the past who turned away other people fleeing violence, leaving certain ethnicities and religions marginalized and excluded? We Catholics know that history well, for, like others, we have been on the other side of such decisions.

These actions impose a sweeping and immediate halt on migrants and refugees from several countries, people who are suffering, fleeing for their lives. Their design and implementation have been rushed, chaotic, cruel and oblivious to the realities that will produce enduring security for the United States. They have left people holding valid visas and other proper documents detained in our airports, sent back to the places some were fleeing or not allowed to board planes headed here. Only at the eleventh hour did a federal judge intervene to suspend this unjust action.

Pope Francis: "We are all the Church". 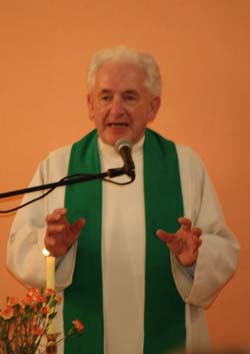 Read more: Fr Tony Flannery – A Prophet recognised In his own Land! 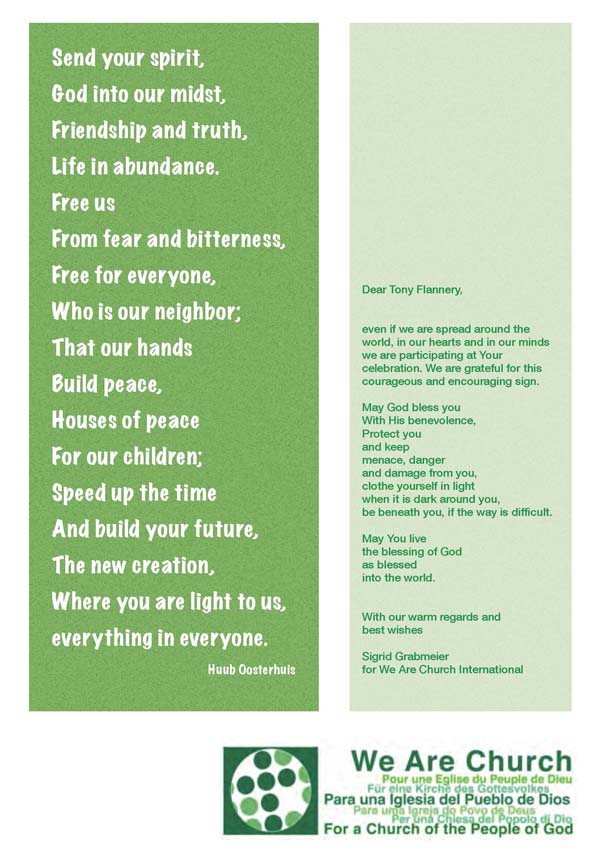 Presentation of the Preparatory Document for the Synod on Young People