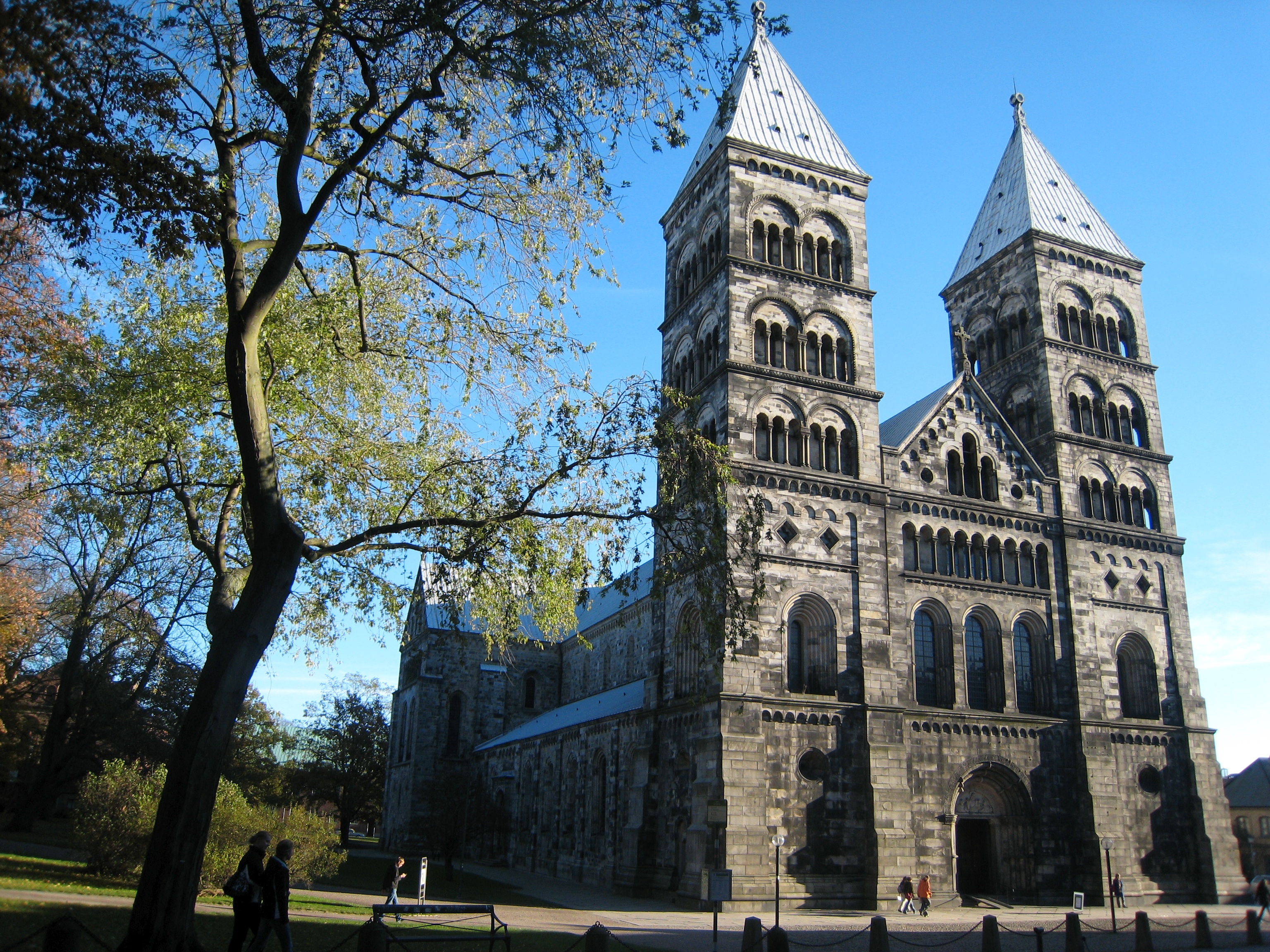 GENEVA/VATICAN CITY, 25 January 2016 - The Lutheran World Federation (LWF) and the Catholic Church will hold a joint ecumenical commemoration of the Reformation on 31 October 2016 in Lund, Sweden.

Pope Francis, LWF President Bishop Dr Munib A. Younan and General Secretary Rev. Dr Martin Junge will lead the Ecumenical Commemoration in cooperation with the Church of Sweden and the Catholic Diocese of Stockholm.

The joint ecumenical event will take place in the city of Lund in anticipation of the 500th Reformation anniversary in 2017. It will highlight the solid ecumenical developments between Catholics and Lutherans and the joint gifts received through dialogue. The event will include a common worship based on the recently published Catholic-Lutheran “Common Prayer” liturgical guide.

“The LWF is approaching the Reformation anniversary in a spirit of ecumenical accountability,” says LWF General Secretary Rev. Dr Martin Junge. “I’m carried by the profound conviction that by working towards reconciliation between Lutherans and Catholics, we are working towards justice, peace and reconciliation in a world torn apart by conflict and violence.”

Cardinal Koch, President of the Pontifical Council for Promoting Christian Unity (PCPCU) explains further: “By concentrating together on the centrality of the question of God and on a Christocentric approach, Lutherans and Catholics will have the possibility of an ecumenical commemoration of the Reformation, not simply in a pragmatic way, but in the deep sense of faith in the crucified and resurrected Christ.

“It is with joy and expectation that the Church of Sweden welcomes The Lutheran World Federation and the Catholic Church to hold the joint commemoration of the Reformation in Lund,” says Church of Sweden Archbishop Antje Jackelén. “We shall pray together with the entire ecumenical family in Sweden that the commemoration will contribute to Christian unity in our country and throughout the world.”

“The ecumenical situation in our part of the world is unique and interesting. I hope that this meeting will help us look to the future so that we can be witnesses of Jesus Christ and His gospel in our secularized world,” says Anders Arborelius OCD, Bishop of the Catholic Church in Sweden.

The Lund event is part of the reception process of the study document From Conflict to Communion, which was published in 2013, and has since been widely distributed to Lutheran and Catholic communities. The document is the first attempt by both dialogue partners to describe together at international level the history of the Reformation and its intentions.

Earlier this year, the LWF and PCPCU sent to LWF member churches and  Catholic Bishops’ Conferences a jointly prepared “Common Prayer”, which is a liturgical guide to help churches commemorate the Reformation anniversary together. It is based on the study document From Conflict to Communion: Lutheran-Catholic Common Commemoration of the Reformation in 2017, and features the themes of thanksgiving, repentance and commitment to common witness with the aim of expressing the gifts of the Reformation and asking forgiveness for the division which followed theological disputes.

The year 2017 will also mark 50 years of the international Lutheran-Catholic dialogue, which has yielded notable ecumenical results, of which most significant is the Joint Declaration on the Doctrine of Justification (JDDJ). The JDDJ was signed by the LWF and the Catholic Church in 1999, and affirmed by the World Methodist Council in 2006. The declaration nullified centuries’ old disputes between Catholics and Lutherans over the basic truths of the doctrine of justification, which was at the center of the 16th century Reformation.