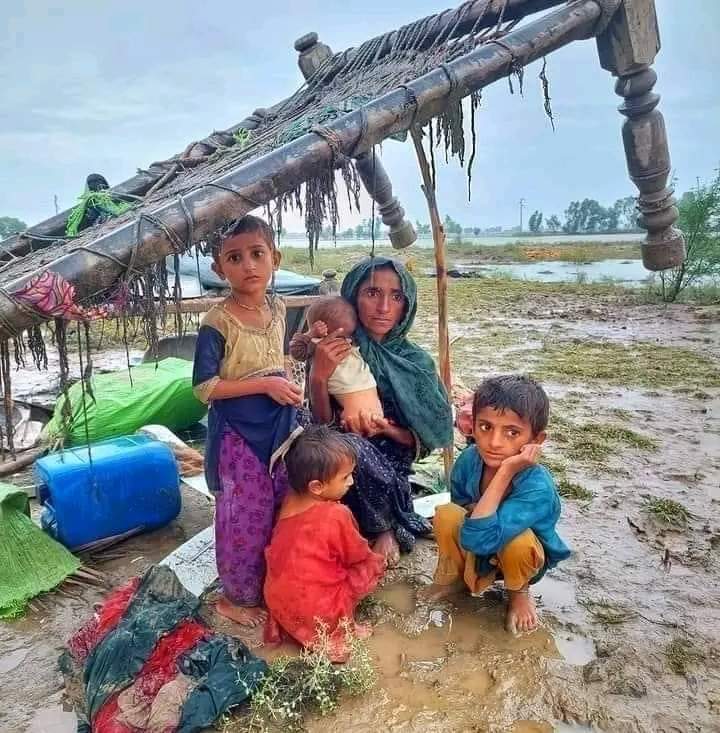 Ashiknaz Khokhar, We Are Church (Pakistan), sends this report:

Pakistan is facing massive flood due to moonsoon catastrophe since mid of June. More than 70% of Pakistan is affected with flood. Approximately 40 million of our population are affected and according to the data of National Disaster Management Authority Pakistan more than 1500 people have died due to flood disaster. Among this number it is mostly women, children, senior citizens and disabled people who have lost their lives. Huge number of livestock have died and hundreds of bridges destroyed. 2 million houses, hundreds of hotels and more than 12735 Kms of roads have been destroyed. Four provinces of Pakistan (Punjab, Sindh, KPK and Balochistan) are badly damaged.

The Prime Minister of Pakistan declared an emergency in the country and called upon the international community for help for Pakistan during this hard time. General Secretary of UN visited Pakistan and told the international community that Pakistan is facing a humanitarian crisis and called upon all agencies to help Pakistan. He also said that this is just a start of destruction due to climate change. If the world does not take proper measures, this will expand on a much bigger level.

Pope Francis also appealed in His sermon that Pakistan is in need so we all should come forward to help brothers and sisters in Pakistan.

Many NGOs and organizations are helping the flood victims, rescuing them from the water and giving them safe place to stay. Unfortunately this destruction is on so big a scale that people are not getting any shelter. 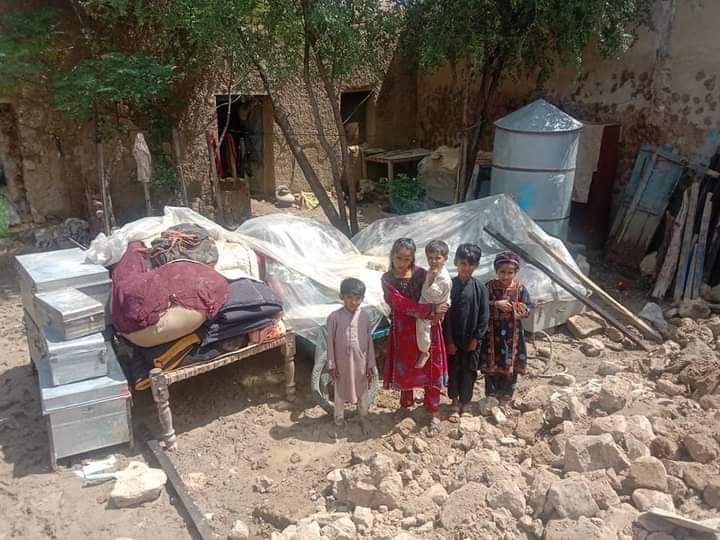 In some of the areas water is going down but there are now diseases taking place like diaheria, maleria and skin diseases. There is also shortage of medicine and medical staff.

In recent weeks there are hundred of people suffering snake bites and this mostly happening to kids.

More than 47000 women's are pregnant about to give birth in few days but there are no proper hospitals for them.

Fr. Zahid Augustine, parish priest of Sacred Heart church and In charge of Active Youth Group said that He never saw this kind of natural disaster before and he call upon parishioners to help the flood victims.