Joseph Ratzinger: An ambivalent theologian before, during and after the Vatican Council 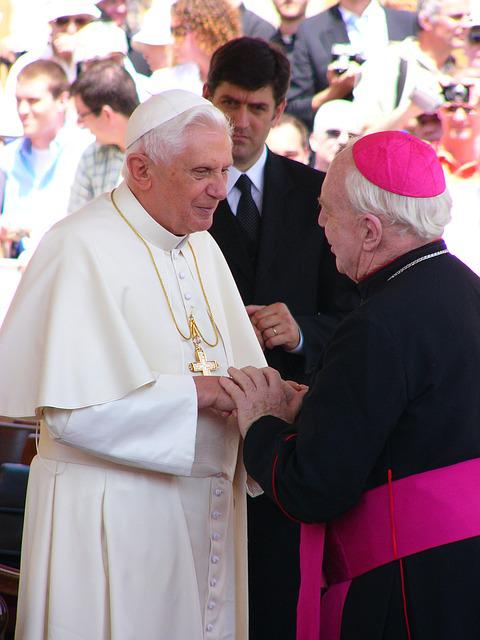 15 April 2022 Cardinal Joseph Ratzinger, former Pope Benedict XVI, has had a greater influence on the teaching and actions of the post-conciliar Church as a theologian and Church leader than any other theologian or Pope. His influence in Rome spanned 31 years (1982-2005 as Prefect of the Faith under Pope John Paul II, 2005-2013 as Pope Benedict XVI).

While as a young adviser he helped shape the reforms of the Second Vatican Council (1962-1965), he later proved to be a theologian frozen by fear and mistrust, limiting and partly blocking the ambivalent reform impulses of the Council.

Even after his surprising but admirable resignation in 2013, he spoke out several times and in a problematic way, contrary to his own earlier assurances. With his recent statements on the second Munich abuse report, he has damaged his own reputation as a theologian and church leader of integrity. It is to be hoped that even now, in his old age, he would be able to make a personal apology for his actions or inactions as Archbishop of Munich (1977-1982).

On the theology of Joseph Ratzinger:

Colm Holmes
Chair, We Are Church International
E This email address is being protected from spambots. You need JavaScript enabled to view it.
M +353 86 606 3636