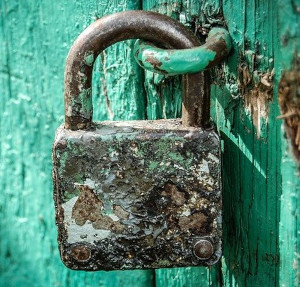 A decade ago in Ireland state judges investigating clerical abuse cases sought relevant files from the office of the Vatican’s CDF. The CDF refused to supply any files.

The detailed Munich independent legal investigation (20 January 2022) has accused former Pope Benedict XVl with failing to report 4 cases of clerical abuse while he was Archbishop of Munich. The investigation was based on an examination of the Munich files and interviews with witnesses regarding almost 500 abused children and 235 perpetrators. In his statement on this Munich report former Pope Benedict XVl did not tell the truth and severely damaged his own reputation.

The USA, Ireland, Australia, the UK, Chile, Germany and France have over the past 20 years reported on clerical sex abuse cases being systematically covered up in order to protect the reputation of the church. Yet today Catholic bishops in many countries continue to deny any coverups. Every few years another country reports the same systemic pattern. In 2001 Cardinal Ratzinger ordered all reports of clerical sex abuse to be sent directly to the CDF.

We Are Church call on Pope Francis to establish an independent legal investigation of the CDF files to determine the global extent of the coverups of clerical sex abuse cases.

The truth will set you free.

Chair, We Are Church International

E This email address is being protected from spambots. You need JavaScript enabled to view it.