Church reform at all levels 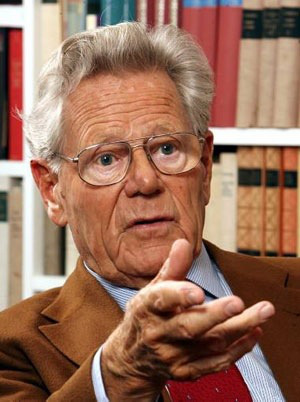 Church reform is forging ahead. In his apostolic exhortation Evangelii Gaudium, Pope Francis not only intensifies his criticism of capitalism and the fact that money rules the world, but speaks out clearly in favor of church reform "at all levels." He specifically advocates structural reforms -- namely, decentralization toward local dioceses and communities, reform of the papal office, upgrading the laity and against excessive clericalism, in favor of a more effective presence of women in the church, above all in the decision-making bodies. And he comes out equally clearly in favor of ecumenism and interreligious dialogue, especially with Judaism and Islam.