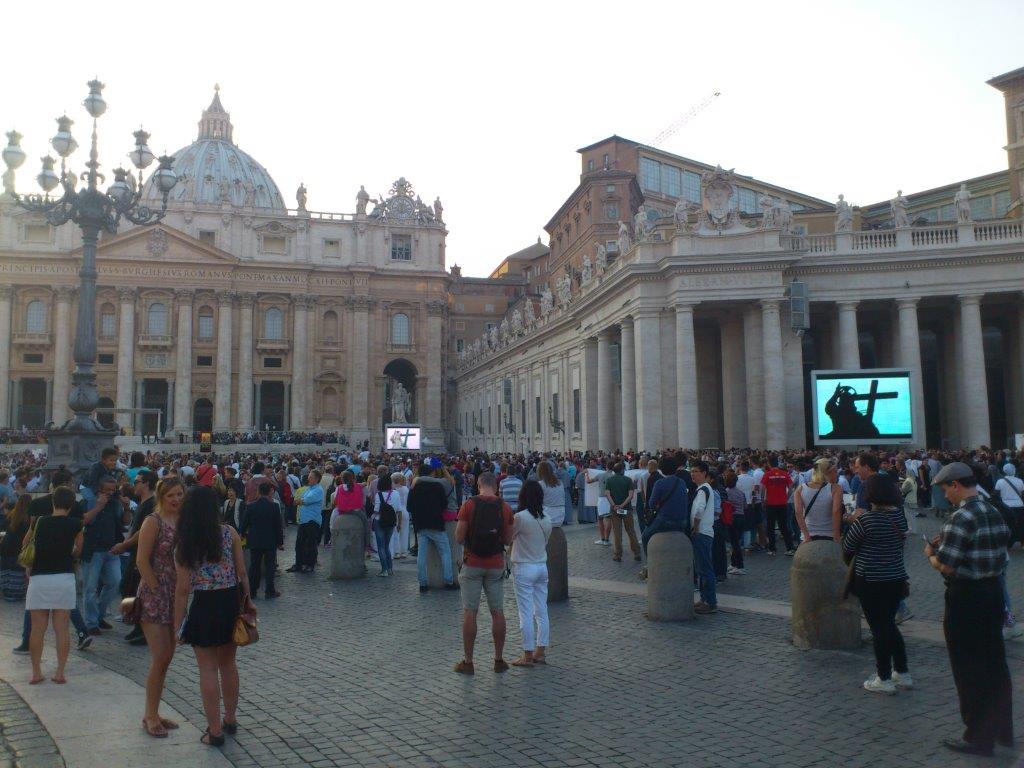 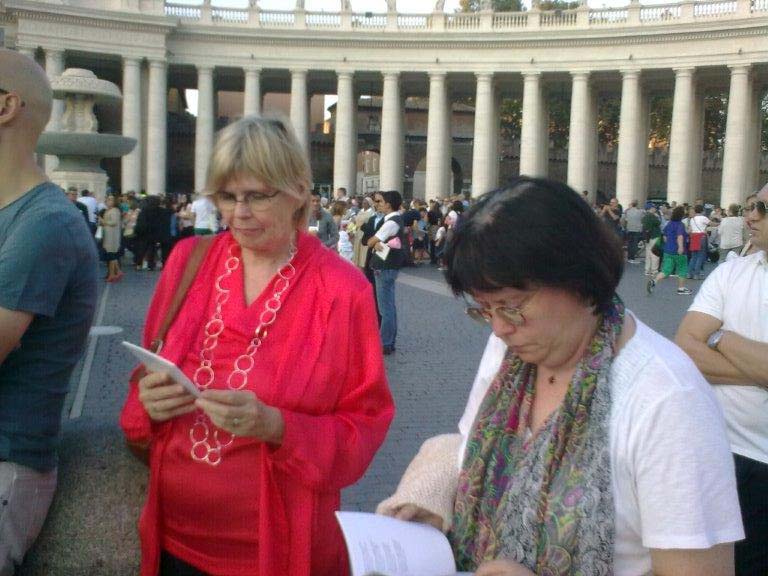 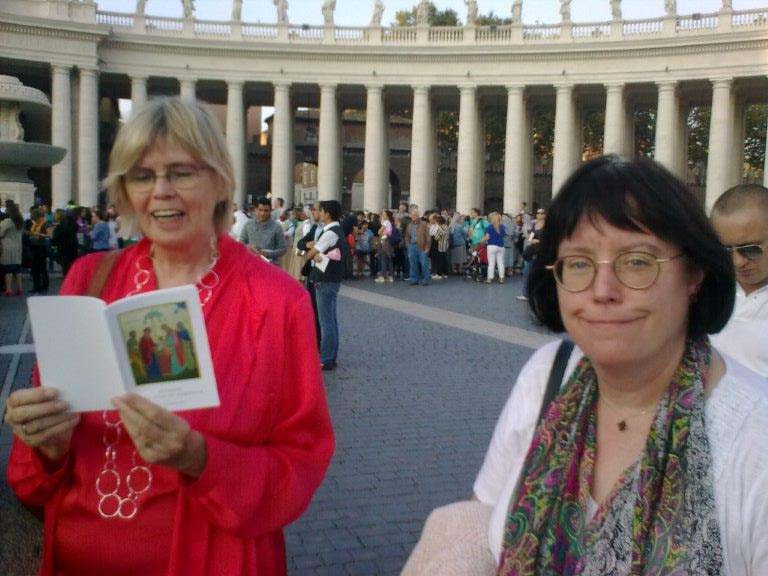 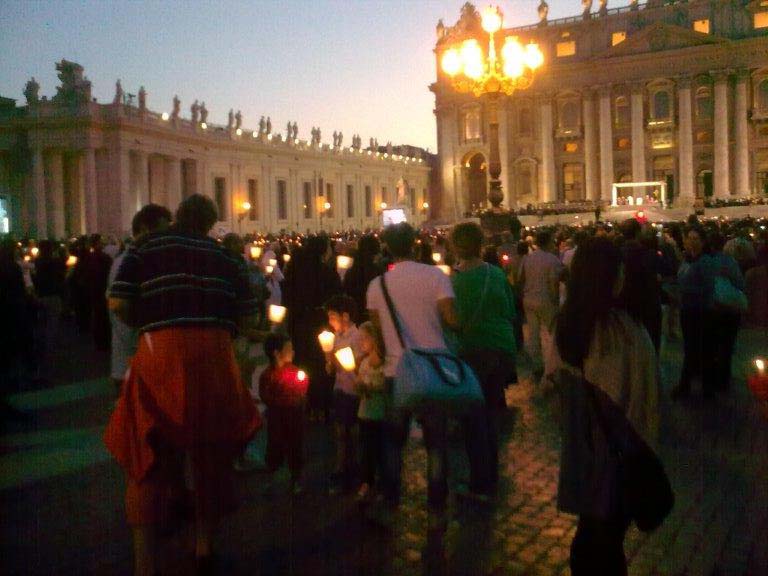 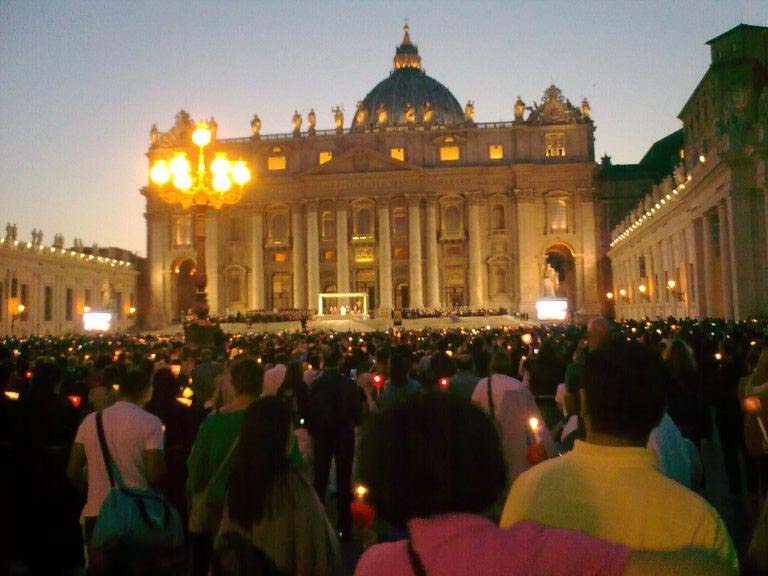 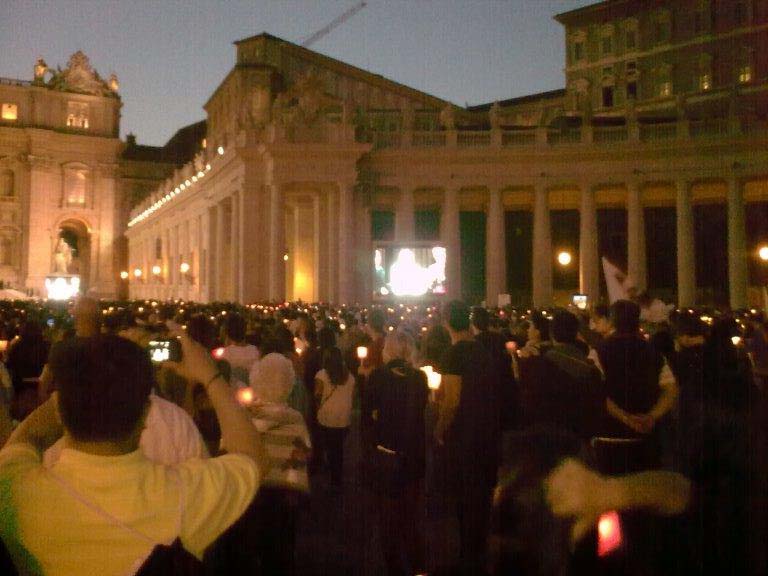 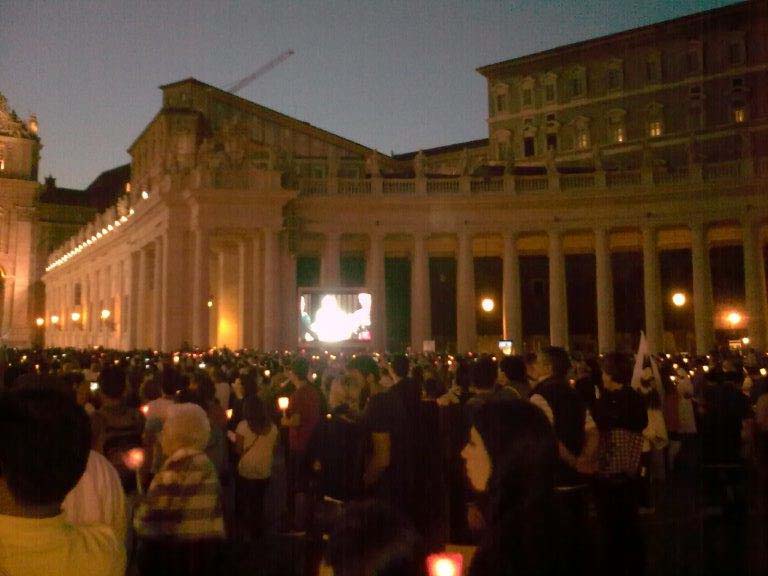 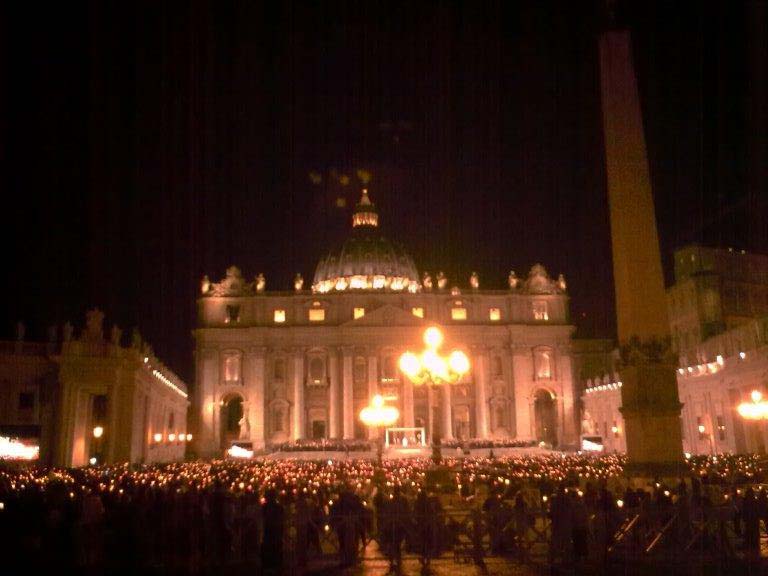 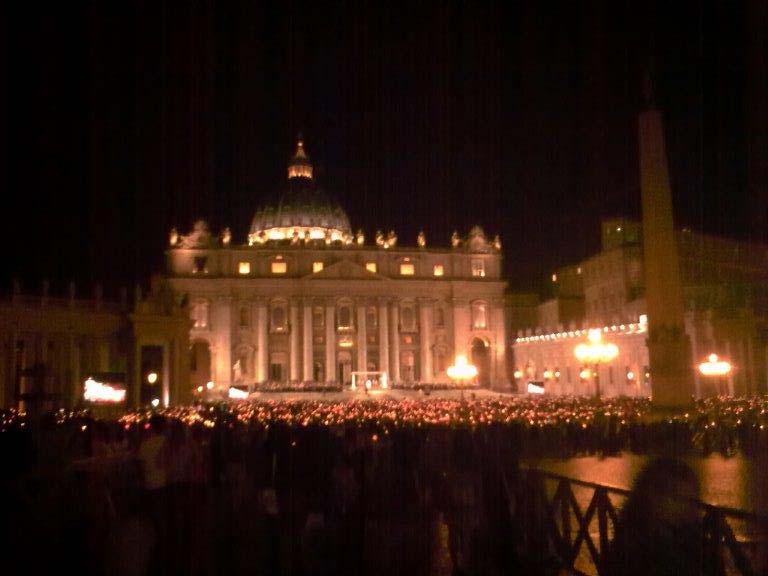 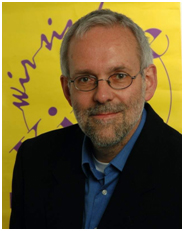 At breakfast we welcomed Miriam Duignan from the London based Wijngaards Catholic Institute for Research.

In the morning, Martha attended the second day of CCRI’s seminar in the Oratory of S. Francesco Saverio del Caravita and had lunch with Rene Reid.

I was busy too preparing the press pack and my statement for tomorrow’s press conference.

In the afternoon Martha Heizer, Miriam Duignan, Deborah Rose-Milavec and I were at the International Conference "The ways of love" of the European Christian LGBT Forum in the Faculty of the Waldenses. It was the same room where we had our Shadow Synod in autumn 2001. The forum was chaired by the Vatican expert Marco Politi. The Australian Bishop Geoffrey Robinson was one of the speakers. Here I met him for the first time. I thanked him deeply for his clear analysis he made in his book "Confronting Power and Sex in the Catholic Church: Reclaiming the Spirit of Jesus". Five years ago I had helped to organize the German translation of his book.

Cardinal Baldisseri on the Synod on the Family

The video is in Italian but below is information in English

Vatican City, 3 October 2014 (VIS) – A press conference was held this morning in the Holy See Press Office during which Cardinal Lorenzo Baldisseri, secretary general of the Synod of Bishops, outlined the structure of the Extraordinary General Assembly of the Synod of Bishops on the Family, to be inaugurated by the Pope during a solemn mass in St. Peter's Basilica next Sunday.

The Cardinal explained that among the 191 Synod Fathers there will be 61 Cardinals, one Cardinal Patriarch, 7 Patriarchs, one major archbishop, 67 metropolitan archbishops, 47 bishops, one auxiliary bishop, 1 priest and 6 religious. There will also be 16 experts, 38 auditors and 8 fraternal delegates. He also remarked that since this assembly will consider the theme of the family, special emphasis has been given to married couples, parents and family heads, a total of 12 persons; there is also one married couple within the group of experts.