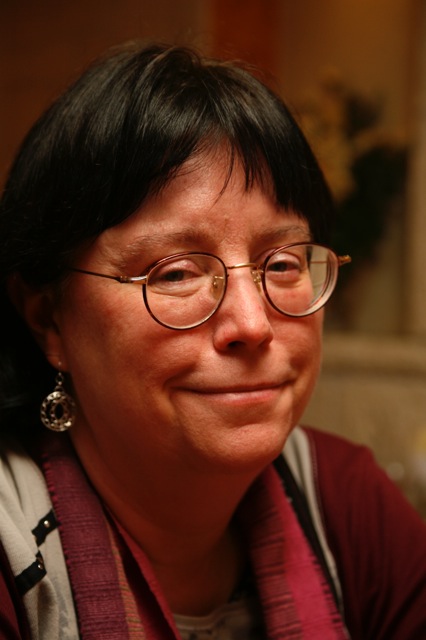 Due to the very small number of members, we work together with the big network of base groups “Redes Cristianas” (Christian networks) (www.redescristianas.net)

The main projects and activities of Redes Cristianas  during this year are: