"Clericalism drives people out of the church“

by Sigrid Grabmeier, Chair of We Are Church Intl. 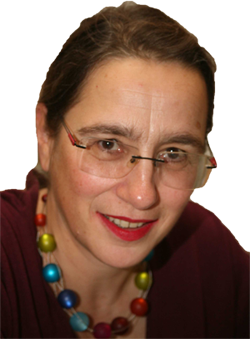 This statement, according to Vatican Radio on 13 December 2016, comes from the Pope's speech at the Eucharistic celebration of the same day, a few days after the publication of the new guidelines for the education of priests "The gift of vocation" by the Congregation of the Clergy, signed by Francis himself . - His concern that the "shepherds" should be closer to the people, not think of themselves as something better and not to rise above the "sinners and prostitutes" is not new. But in the new guidelines, I find this concern only very poorly implemented, if not even counter-productive.

The celibate priesthood continues to be exaggerated, even the clear rejection of homosexual priesthood candidates or even of women in priestly ministry. Behind them, there is still an official understanding, a picture of priesthood and a doctrine that in a certain way cause clericalism: the theology of sacrifice and the idea that the priest simultaneously acts as the representative of Christ and the Church, always challenged "to configure oneself to Christ by exercising pastoral ministry. ".- The" configuration to Christ ", an expression often found in the document, is a requirement which nearly invites to clericalism. For even if it is repeatedly asserted how important it is for the young men to exercise themselves in humility, chastity, modesty, and obedience, they are to be formed quite differently from all others. Many passages give me the impression of guidelines for the manipulation of boys and young men who are indoctrinated as early as possible on what is so particular about their vocation.

There are certainly also positive aspects in the document, e.g. protection of minors, which will be a topic in priest education in the future. Above all, however, there is a great deal of fear of the loss of meaning of the clergy, a nimbus which is bound to a clericalization by means of a spiritualization which is already tending to kitsch and pious elegies. Actually exactly the opposite of what Francis wants to achieve. - But maybe that is the plan: what you can not prevent, you have to run against the wall or into the empty space. - We should not wait for that. "We are Church" and that is to say, search for ways, ways to go from a survived hierarchical to a viable cooperative church. 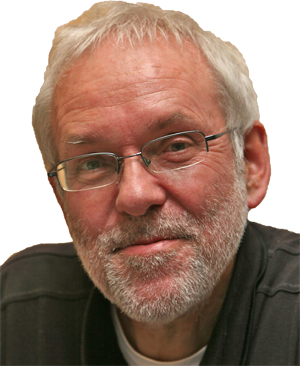