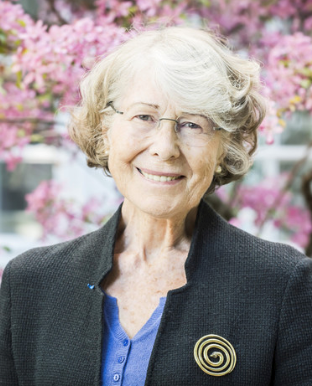 Why am I a candidate for the position of Archbishop of Lyon?

[Translation of the French original] 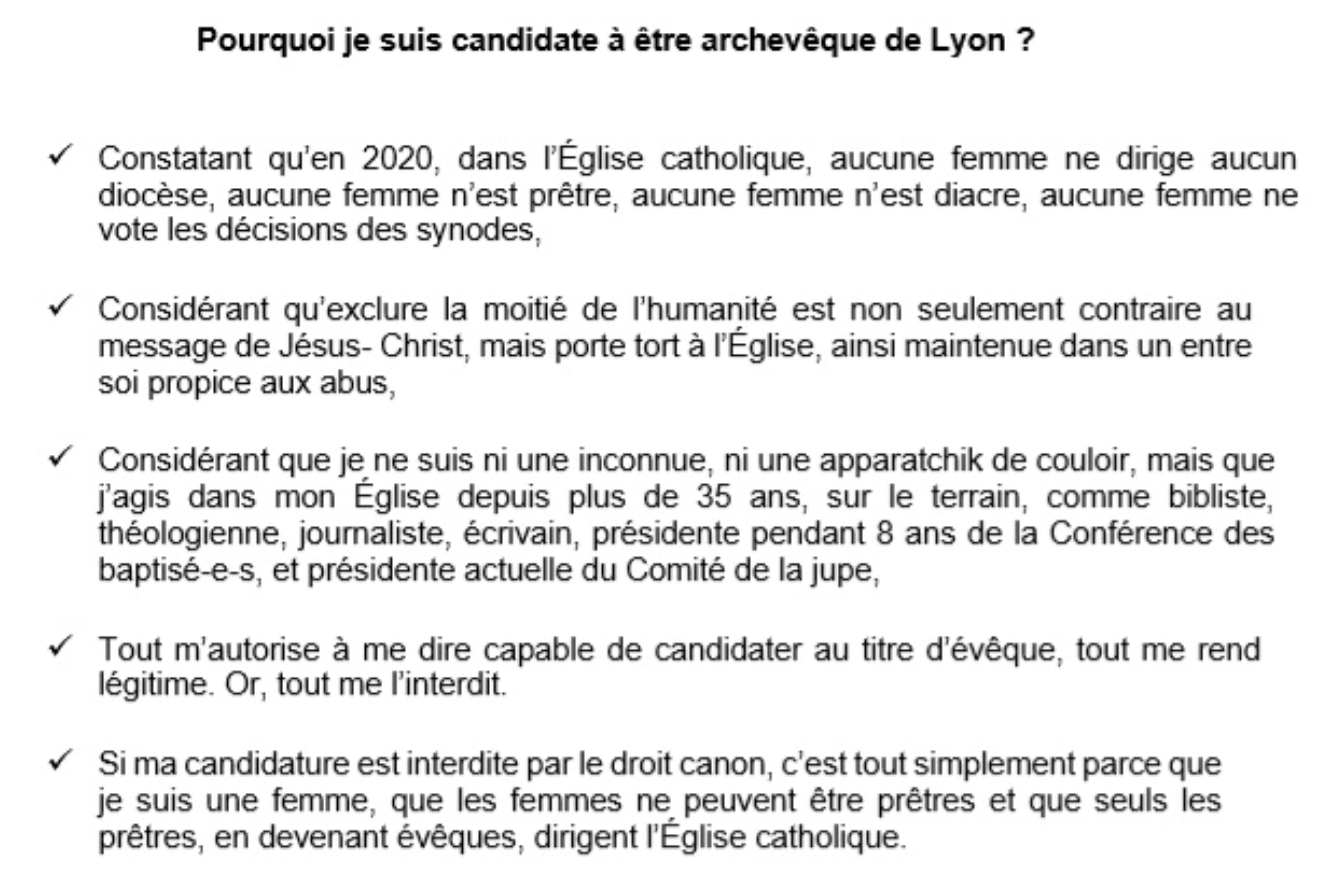 The CCBF takes note of the encouragement contained in this apostolic exhortation for Catholics. It invites them to be inventive in matters of ministries, celebrations and rites, in conformity with the genius of Christianity, so that they feel fully responsible for the proclamation of the Gospel, without waiting for approval from the hierarchy.

The apostolic exhortation "Dear Amazon" which has just appeared refocuses on the Amazonian question which it explores in all its dimensions, economic, political, ecological, cultural and ecclesial. In doing so, it ignores, without approving or canceling them, the proposals of the bishops assembled in synod who had, by a large majority, pronounced in favor of the ordination of married men, to alleviate not only the shortage of priests, the dispersion of communities, but also their cultural differences, in particular linguistic ones. Some hoped for a decision from the Magisterium for a free choice of ministers ordained between celibacy and marriage.

The CCBF considers that the apostolic exhortation encourages all the people of God to invent in matters of ministries, celebrations and rites, in conformity with the genius of Christianity, and so that they feel completely responsible for the announcement of the 'Gospel, without waiting for approval from the hierarchy. A Synodal Church will result from a state of affairs by avoiding confrontation in matters of discipline.

The Conference of the Baptized

The CCBF is a network of people and associations in 1901 that brings together open-minded Christians. At the center of this network, an association (the Diaconia for the baptized) manages common services and pools experiences. The network promotes a real public opinion in the Church and contributes by taking positions and services - celebrations, readings followed by gospels, formation, conferences, discussion forum, etc. - to put themselves in the wake of the Synodal church advocated by Pope Francis. 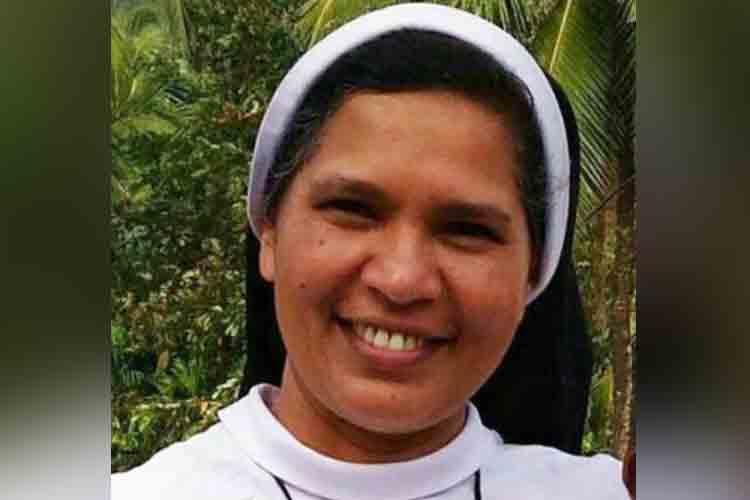