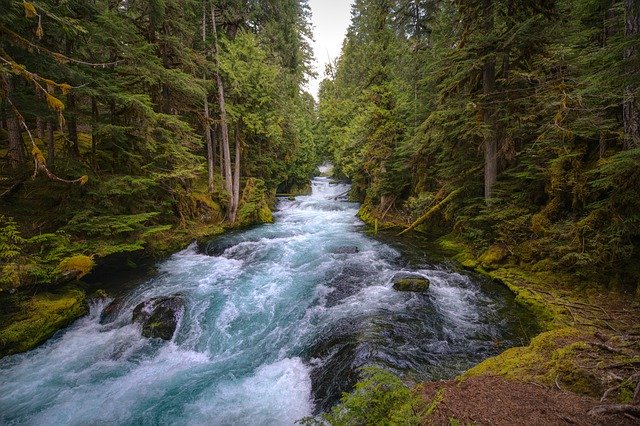 The inappropriate revival of Indulgences on the occasion of the pandemic

We think that a difficult time like the present one should not be "used" to go back to a theology and a pastoral practice that is preconciliar as it is strongly anti-ecumenical. We must instead – we think - speak again in depth about sin and forgiveness. The Noi Siamo Chiesa document ends by asking some questions on how to think and live reconciliation.