Austria - Study Day on Young People and the Church 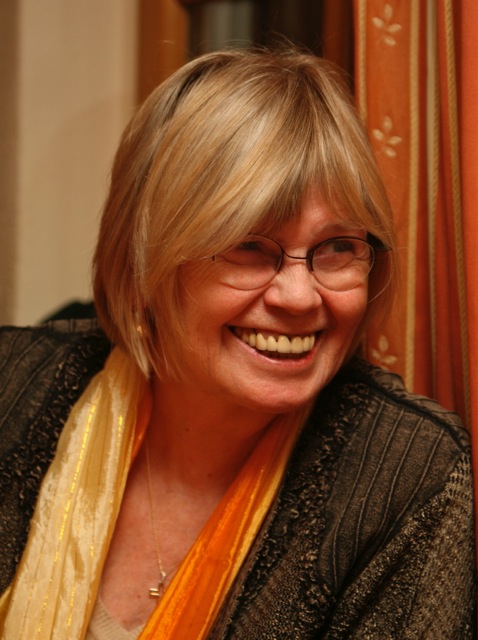